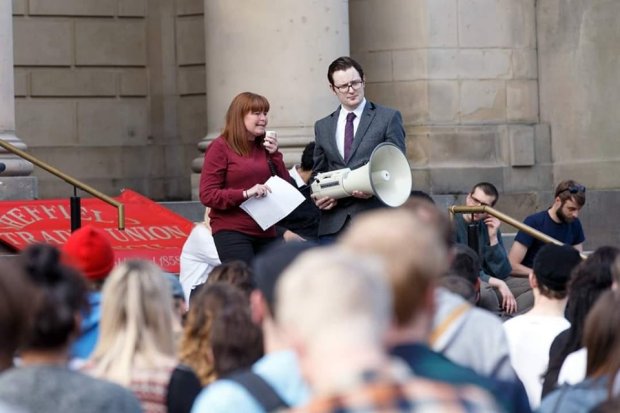 Bev Laidlaw is the Independent Left candidate for General Secretary of PCS in the upcoming union election.

As with any union campaign, the key to winning in this election isn’t a website or social media, but face to face contact with members on the ground in workplaces. If you agree with what this campaign stands for, then please get in touch and volunteer to help.

This campaign doesn’t have the machinery of the union at its disposal. In order to fund campaign activities such as printing leaflets, attending hustings, etc, we rely on the generous donations of those who believe in what we’re trying to achieve.

All donations are gratefully received. Donations received and spending from them will be properly accounted, and any excess funds at the end of the campaign will go to the PCS Fighting Fund.

Donate via Go Fund Me here.