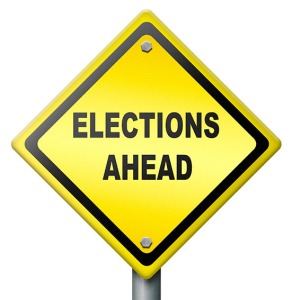 Yes its that time of year again, so much has happened since the 2016 DWP GEC Elections – and not for the better. We want to change that. The Employee Deal was introduced, a new flexi policy, the dreaded ‘tent poles’ and Team Preference Tool and finally the Office Closures and re-locations.

IL members that were elected on to the GEC last year (including VP) were opposed to the Employee Deal, mainly due to the unfairness and discriminatory elements. This is amongst what we have been doing since you elected us into those positions.

Independent Left supporters have consistently argued for the GEC to reconnect with, and strengthen the confidence of, members by:

-Focusing on a Group Campaign on Offices closures. Local offices should not be left on their own to fight. We really are ‘all in it together’ and so we should really all campaign and fight together;
-Campaigning for equal pay. We have argued for legal advice to be obtained as the Equality data shows that women and part time workers have been disproportionately affected by the Employee Deal;
-Having an effective industrial action strategy, including selective action. This is in place of one day strikes now and then that the government simply sits out;
-Telling the truth, even when it means admitting that we have lost; thoroughly consulting members on demands, strategy and tactics and providing timely and informative reports on national talks;
-Developing a real and effective organising strategy, one aimed at transforming the union from the ground up. If you agree with us please nominate the following IL and Independent members at your AGM: